Every twenty-five years or so, Terry Branstad and I get together for a picture.

I know what you’re thinking: “Wow. The two of them certainly turned gray.”

But check out Kim Reynolds. She looked way different in 1990. 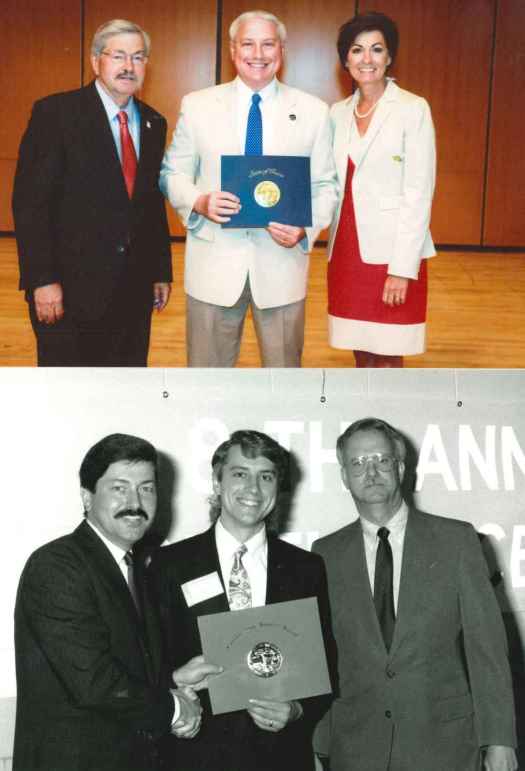 Independent publishing has its own Oscars, The Benjamin Franklin Awards, presented by the Independent Book Publishers Association (IBPA). One Gold Medal winner and three Silver Medal winners are awarded in fifty-three genre categories. Mbedzi Publishing, publisher of Traveler, entered my novel in the 2014 awards, Mystery/Suspense category.

But the judges’ critique arrived this week and I was stunned to discover that those who looked at Traveler, ranked it #9 in Design, and #7 in Editorial

Hmm. Let me see… Gold Medal… plus three Silvers… carry the one…

Holy Crap. I was only three spots out of the money.

Here is what the judge said: 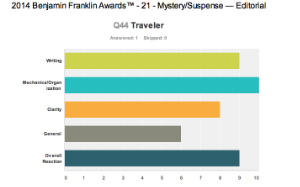 …Excellent work. Mashup of Awake and Looper and Quantum Leap, easily differentiated by the quality of the characterization and use of red/blue cues. Nice twist with…(spoiler redacted-you’re welcome).

…(characters that) were easy to discern and easy to root for. A convoluted plot that could easily be lost to confusion was handled deftly. I look forward to the next book in this new series.

Doing the numbers, Traveler received 8s & 9s, with one actual 10.

The Franklin Awards are about both design and writing, so the top ten ranking on the Design side is due to the outstanding work by publisher Karen Matibe, artist Clayton Chambers, editor Elizabeth Humphrey and book designer Jacqui Taylor. Traveler would be just another small press book (or more likely, just a file on my hard drive) without them.

If you haven’t read Traveler because you figured the positive reviews were just friends trying to be nice here is someone I don’t even know who says it doesn’t suck.

It may not be a gold medal, but I’ll take it.

You can buy Traveler for as little as $5 at this link. 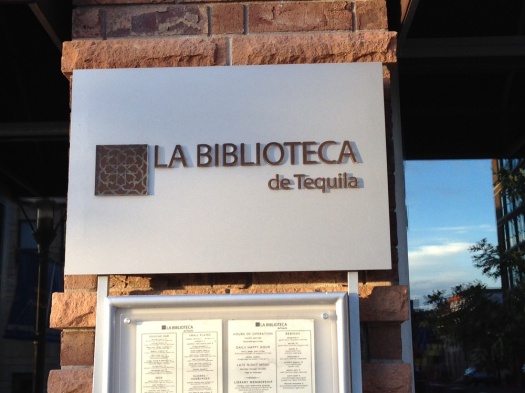